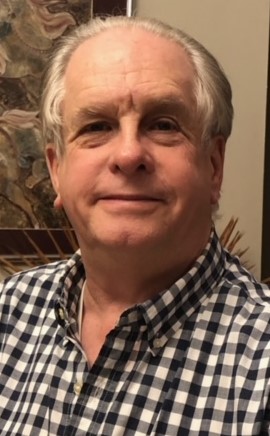 Bill was a 1966 graduate of Clinton Central High School and received his BA in Business from Indiana University in 1970.  A lifelong farmer, he partnered with his family and owned and operated the Kempton Grain & Supply, Kempton, Ind.  He was also a real estate agent until 2000 and worked for U.S. Customs & Border Protection as an accountant, retiring from there.  Bill was in the U.S. Army reserves for 28 years retiring as a Lieutenant Colonel.   He was a member of the Pickard Masonic Lodge and the Kempton Christian Church.  His greatest joy in life was farming and he enjoyed traveling.