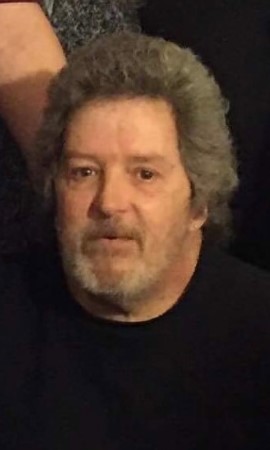 Frankie attended Cody High School in Detroit, MI and lived there for 30 years before moving to Frankfort.  He worked at Mallory’s/Emerson for 10 years, retiring in 2002.  He was of the Christian Faith.  He liked to watch old westerns, football and golf.  He enjoyed playing video games, music and cooking.  His favorite vacation spot was Myrtle Beach.  He loved his dog, Jasmine, with all his heart.  Frankie was the most selfless man anyone would ever meet, he always put his family before himself and would help anyone without a second thought.