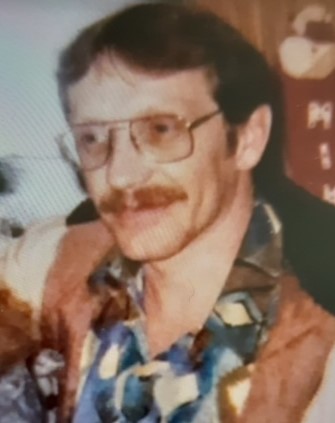 Bill was a lifelong Clinton County resident and 1974 graduate of Rossville High School.  He worked for Exide Battery for 19 years and Hendrickson for 15 years.  He enjoyed working on cars, watching NASCAR and loved spending time with his grandchildren.

Joe Brown Raidt, 85, of Frankfort and formerly of Indianapolis, passed away October 15, 2021 at Clinton House Rehabilitation and...